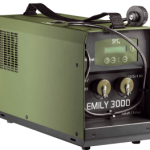 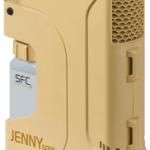 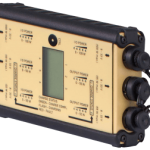 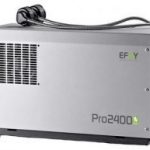 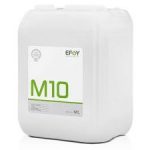 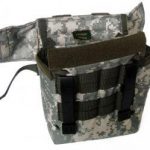 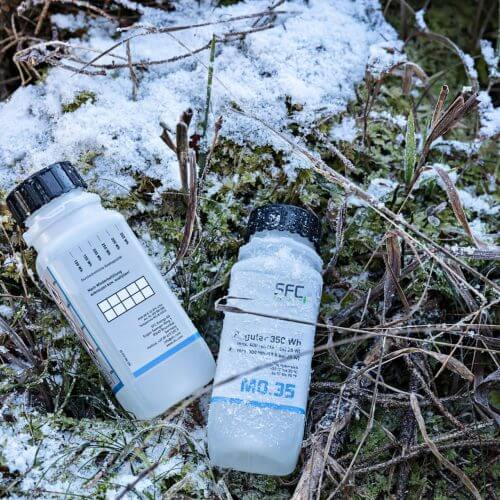 Maximum energy in the smallest space

Fuel cells convert chemical energy into electrical energy without interim stages and without much loss of efficiency. 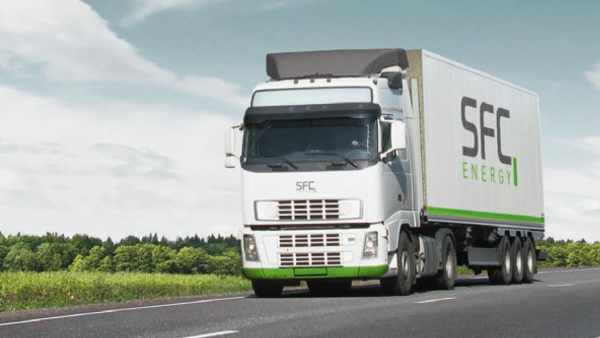 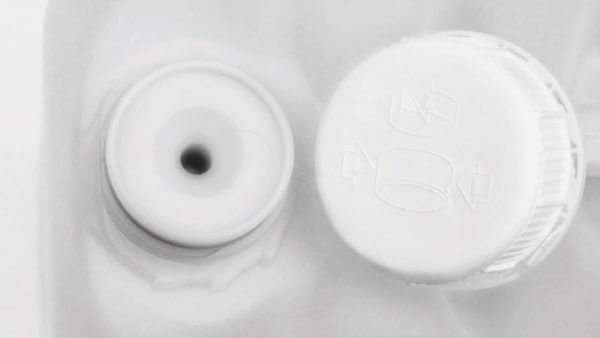 SFC fuel cartridges meet the strictest safety standards and have received UN approval for transportation by sea, road and air. Safety valves ensure that the user is never at risk of coming into contact with their contents. Every filling operation is monitored by SFC’s quality management team. 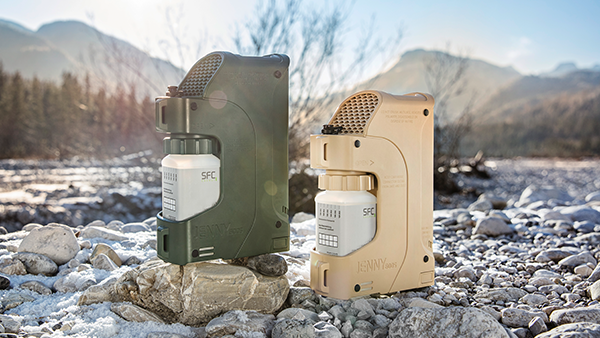 SFC fuel cartridges are designed for the requirements in tough application areas. The fuel cartridges in the M0.35 size is also available in the Desert version and can also be used in high temperatures up to +55°C. 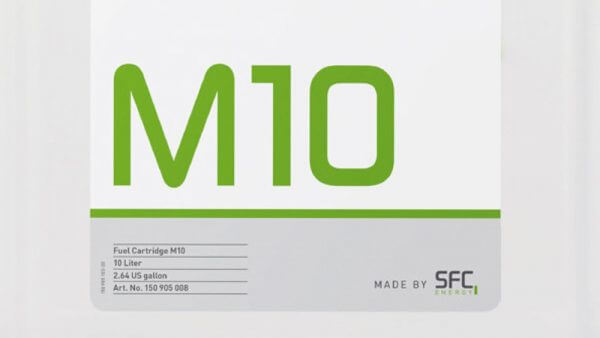 SFC fuel cartridges offer a lot of energy in the smallest space. With a weight of just 8.4 kg, 10 l of methanol has a capacity of 11.1 kWh energy. To deliver the same amount of energy, around 280 kg of lead-gel batteries would be needed.

We are happy to help you personally!